Congratulations to Annakate who has passed her PhD qualifying exams!

Congratulations to TJ who was been awarded a Sigma Xi grant to support his research on parasite infection in salamanders!

Congrats to TJ who has been awarded a Joshua Laerm award from the Georgia Museum of Natural History to support his dissertation field research!

Annakate is lead author of a study published in PRSB in which she determines how host and parasite traits predict cross-species parasite acquisition by introduced mammals. Congratulations Annakate!

Daniel has been awarded an NSF GRFP to support his research on how biotic and abiotic conditions combine to promote parasite transmission. Well done, Daniel! 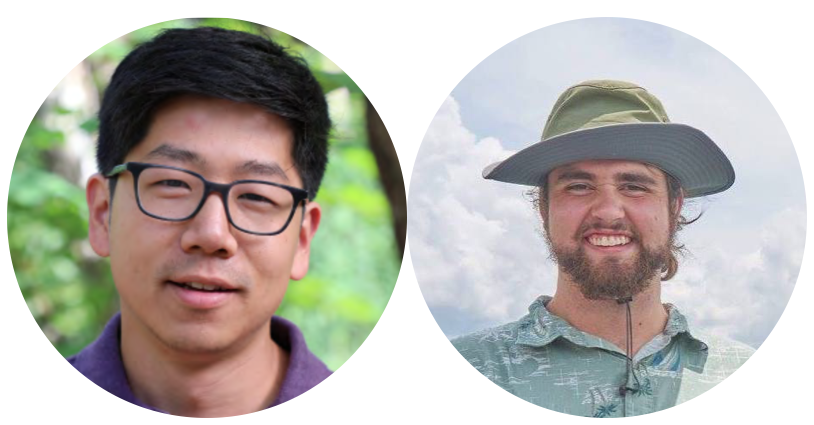 This semester we welcome Daniel Suh and Grant Foster to the lab. Daniel is starting his PhD in Ecology/IDEAS with interests in parasites and invasive species. Previously, Daniel earned his BS in Biology from Pepperdine and worked as a research assistant in Mike Levy’s zoonotic disease lab at U Penn. Grant is an Ecology/Biology major and honors student. His primary research in the lab is centered on understanding specificity of complex life cycle parasites 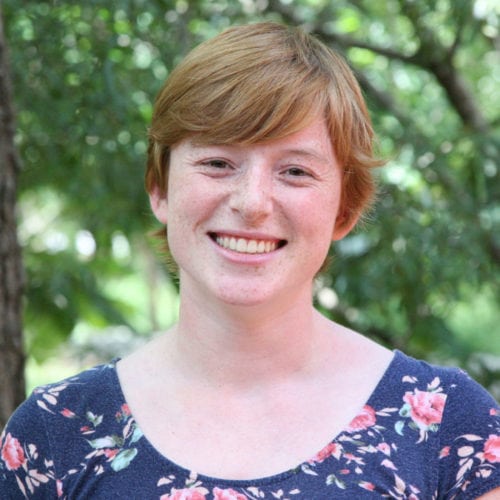 Annakate will attend the 73rd Annual Conference of the Southeast Association of Fish and Wildlife Agencies this Fall, after winning a competitive stipend. The meeting will allow Annakate to hear research from state and federal agencies, citizen’s organizations, universities, and private wildlife research groups, fisheries and wildlife scientists, agency enforcement personnel, and other natural resource related organizations. Congratulations Annakate!

Andrew led a recent study aimed at characterizing the phylogenetic specialism of around 1500 mammal parasites, finding that patterns of specialism vary among parasite types and transmission modes. Some parasites show an aggregation in the host phylogeny consistent with a leaps-and-creeps history; occasionally, a parasite will take a large leap to a new host species and creep through the phylogeny acquiring related hosts to the one it jumped to. The study provides a vocabulary and context to consider case studies, including zoonoses, and the authors hope that it can catalyze more studies on the evolutionary ecology of parasite host range. The paper is published in Proceedings of the Royal Society B and was profiled on the journals blog.

John was involved in a research project, recently published in Ecology and Evolution, that developed and tested a model to estimate the number of mammal species using taxonomic records.

In a study led by Molly Fisher, in collaboration with John Drake and John Gittleman, the group worked to modify and apply a model that used species description records to estimate how many and where mammal species remain to be described. Along with development and application of the model, John worked to develop a simulation, which generated scenarios similar to the real species description records, to test the new model against a previous model. They found that under more complex and realistic scenarios their model outperformed the original model in estimating the total species number.  When applying the new model to the real taxonomic data, roughly 5% (303 species) of the mammal species remain to be described.  By applying the model to species discovery records for individual biogeographic realms, the group found that the Afrotropics and Neotropics contain the greatest number of undescribed species.